In today’s Romania, early school leaving and low labor market participation are above the EU average, with vulnerable groups most affected. According to Eurostat data for 2018, the early school leaving rate for people aged 18-24 in the EU is 10.6%, while in Romania the figure is much higher at 16.4%. 52% of these young people were successfully hired in the labor market, and according to research, 16% of the 48% of the unemployed would like to go to work as soon as possible, but 32% would not.

Although the EU average dropout rate for early school leavers was 1.3% between 2013 and 2018, this is not the case for Romania. It is also a noteworthy fact that – viewing the European Union countries (besides Malta and Spain) – in 2018 most children dropped out of school in Romania, a phenomenon that is especially noticeable in rural settlements. 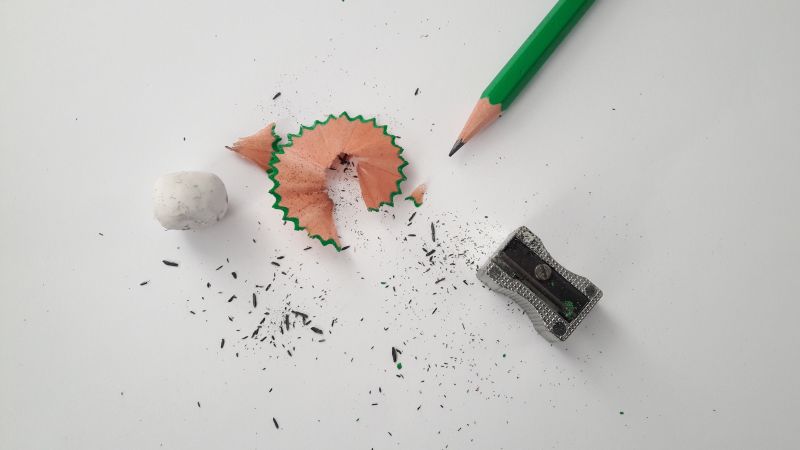 Caritas Alba Iulia’s new project, Find Your Way to the World of Work aims to reduce early school leaving, helping unemployed young people to settle on the labor market and to reduce emigration in Mureș and Harghita county of Romania. The project provides multi-level support to disadvantaged young people who have dropped out of the school system, are at risk of leaving school early or who have completed their studies but are not working.

Besides mapping and involving young people in the project, the second pillar is to collaborate and build relationships with vocational training institutions and vocational schools, strengthen teachers’ pedagogical tools for the integration of disadvantaged students, promote school diversity and develop the students’ career guidance skills.

The third pillar consists of local employers, with whom partnerships include the following activities: preparing young people to occupy jobs offered by employers; organizing regular workshops to exchange organizational learning and experience, to facilitate the employment of disadvantaged / Roma youth, to share good practices in recruitment and workplace integration processes.