The United Networks – integrated initiative for social inclusion of marginalized communities’ project ends on 31st of January. After 21 months was organized the projects’ closing conference on 26th of January 2017 at Tirgu Mures which aims to present the results of the project. 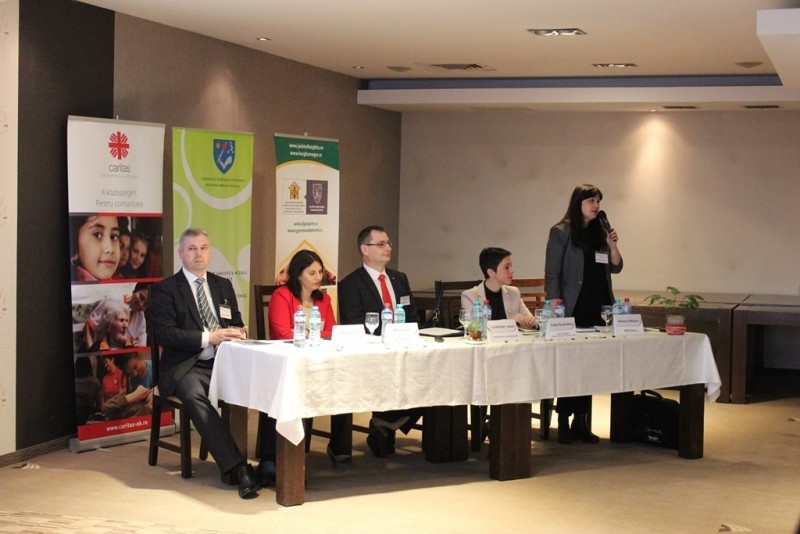 The conference began with the speeches of present institutions representatives:

Mrs. Csép Éva Andrea, Member of Parliament and Secretary of Labor and Social Affairs: to resolve the social problems we shouldn’t leave the NGOs alone, this should be a common aim for all the interested institutions, and a mentality change is also needed.

Mrs. Maria Ciociu, Expert of the Central Region of the National Roma Agency: social exclusion remains a challenge for Romania, just like the rest of the European Union. The marginalized communities, especially the roma communities has similar problems just as the education, the lack of jobs, discrimination and other factors which leading to overcrowding their home places. In rural area every second child lives in poverty.

Mr. Péter Ferenc, the President of Mures County Council said that the county institutions attach special importance to social issues which is also proven by the fact that one third of the county budget is spent on social services. 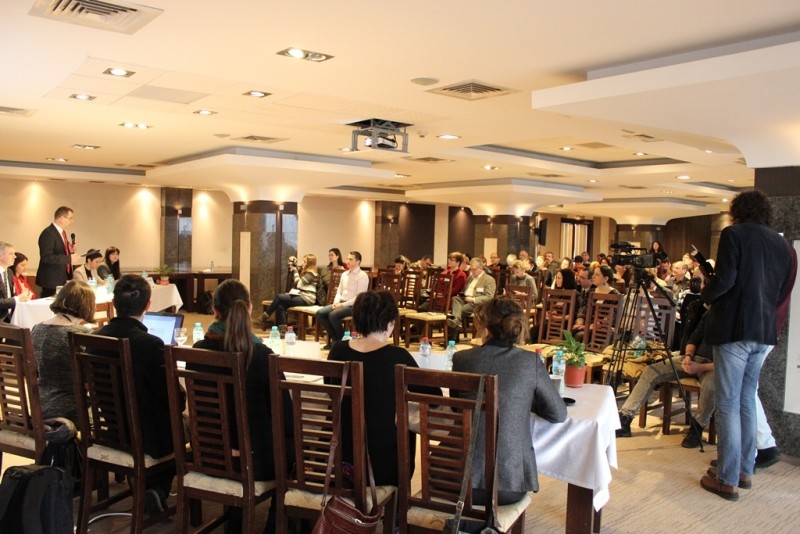 The conference continued with the presentation of the research results implemented in 21 municipalities involved in the project by Cristina Raţ, Andrada Tobias and Veres Valér, social researchers at Department of Sociology of the Babes-Bolyai University. This was followed by the presentation of the project’s methodology by Gabriella Tonk and Julia Adorjáni, the leaders of the Pata Réti Project of the Inter-Municipal Development Organization of the Cluj Napoca Metropolitan Area, clarified the institutional and community facilitation. 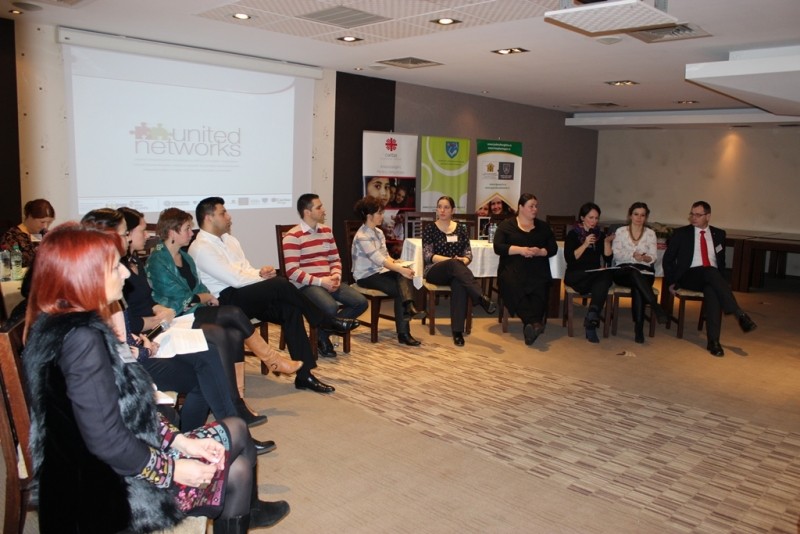 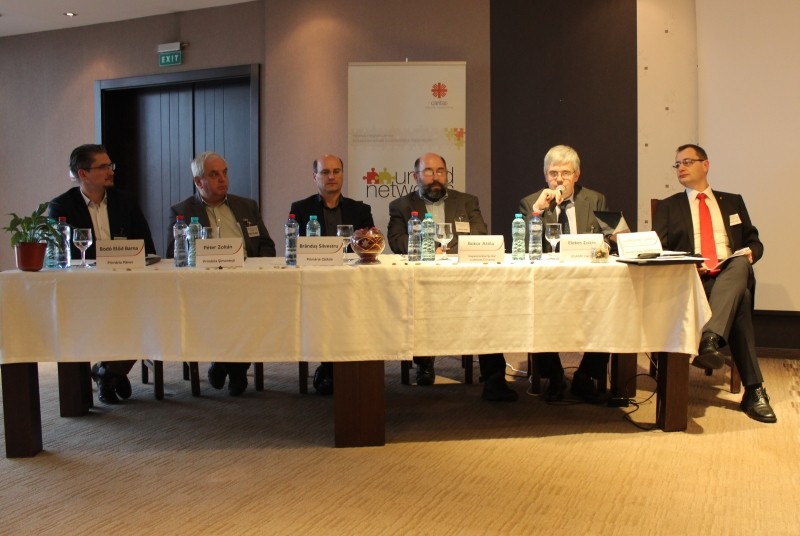 Finally Ludescher László the project manager invited the Mayors of the three selected local authorities to present the project results from their point of view. The conference concluded with a summary of the conclusions according to which, after the projects’ end, a new way of collaboration began between Caritas Alba Iulia Organization and the local authorities, institutions.


Warning: Invalid argument supplied for foreach() in /home/customer/www/caritas-ab.ro/public_html/wp-content/plugins/polylang/frontend/frontend-auto-translate.php on line 201