There cannot be built a country for peasants, but I believe that peasants can build a country. I believe that the kind of human which survived through the centuries in the dark, is able to build even when it in light. – Erdei Ferenc 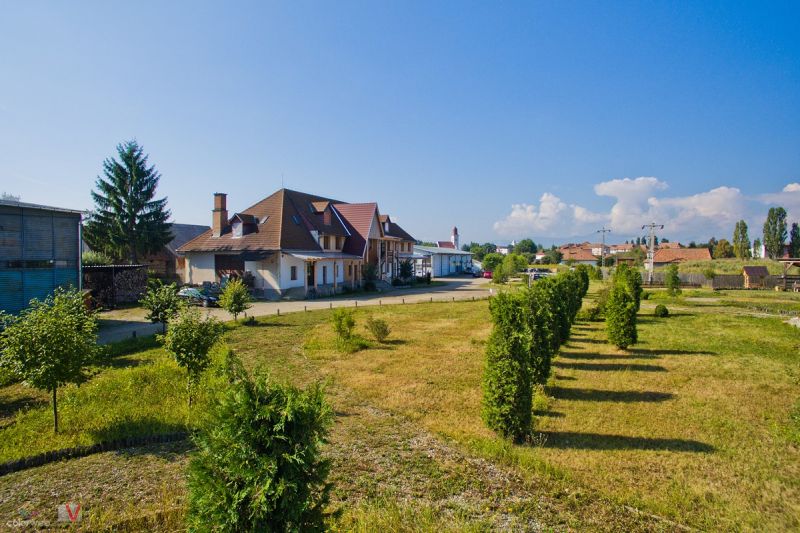 Our aim is to improve the lifestyle of people living in traditional rural areas. We want to maintain agriculture’s role and value of society-shaping. We agree with Johann Millendorfer austrian futurologist in his claim, saying “Peasants are not the last ones from yesterday’s people, but the first ones from tomorrow’s people.”